Through publications and presentations we hope to inform and shape discussions about the aerospace industry. Come and meet us at an upcoming event!

Even though Boeing is in trouble, this is no time for the European planemaker to rest on its laurels.

No aircraft better sums up the quaint absurdity of Airbus’s origins than the Beluga. The cargo jet, which resembles a winged whale, carries aerofoils, tails and bits of fuselage from production sites across Europe to be turned into aeroplanes in Toulouse and Hamburg. In a normal company, it would be redundant. Like the Beluga, Airbus is far from normal. Started in 1967 as a jumble of aerospace firms from Germany, France, Britain and, later, Spain, it needs the ungainly plane to make it function smoothly.

As one of Europe’s biggest industrial firms, though, Airbus is neither quaint nor absurd. It has stood out for its innovation, competitiveness and, sometimes, inspired leadership. Under Tom Enders, an outspoken former German paratrooper, it has achieved its mission of becoming (Beluga notwithstanding) a more “normal” company. Mr Enders managed to reduce the influence and ownership of the French and German states. Airbus’s share price quadrupled in his seven-year tenure. Its American former head of sales, John Leahy, who retired last year, was a salesman extraordinaire, racking up, he claims, $1.6trn of aircraft sales at Airbus, making him the nemesis of its arch-rival, Boeing. With such men, it was harder to argue that the aerospace industry was a lazy duopoly. 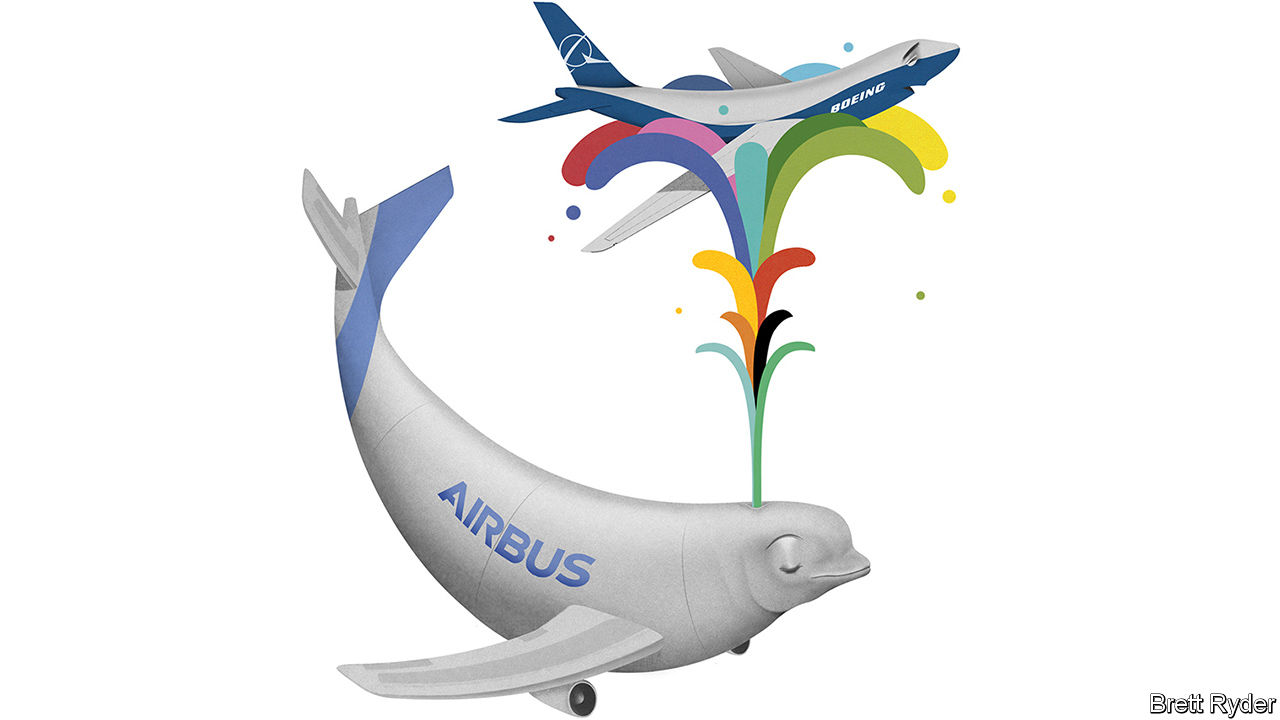 AeroDynamic: Inside the High-Stakes Global Jetliner Ecosystem traces the transformation of the commercial aircraft business from 1990 to the present.